Here are some links to interviews he has done.

Six String Planet 9/5/2008 This one has nice audio segments.

Interview with the Artist 10/17/2014 Audio interview by Walker Vreeland on WBAZ FM.

Come to Where I’m From Podcast Episode #65 1/14/20  Joseph Arthur chats with GE We discuss clams on some iconic songs, his touring with Bob Dylan including his memorable audition for the gig, having to call Johnny Cash and speaking to June, meeting Bowie at a party, working, touring and recording with Hall & Oates, working on SNL, touring with Roger Waters on the recent Wall Tour, vintage guitars, a little Nirvana, Basquiat, a little Lou Reed and his new upcoming record with Stony Hill! Grab a seat and strap in for another EPIC one! enjoy. 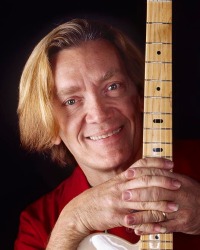 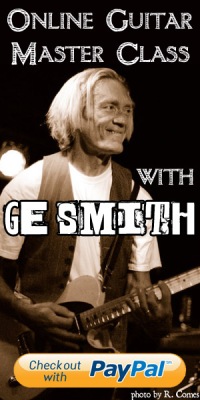 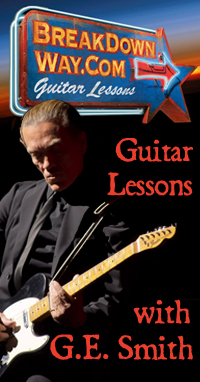 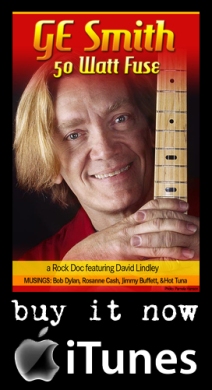 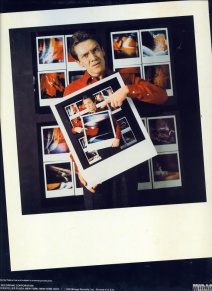 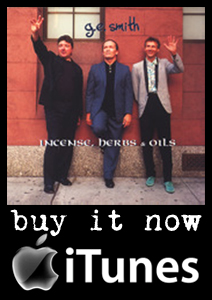 Jorma’s Cracks In The Finish